The Don Braden Quartet presents a Tribute to Bebop Masters
The repertoire includes songs by Dizzy Gillespie, Charlie Parker, Thelonious Monk, Sonny Stitt and others. Don has toured with many bands over the decades, including the T.S. Monk Group (led by Monk’s son, drummer T.S. Monk) and the Dizzy Gillespie All-Stars (led by bassist John Lee).

DONATE DIRECTLY TO THIS BAND

A world-class saxophonist, flutist, composer and educator, Don Braden’s jazz career has spanned over 40 years. He has toured the world with jazz greats Betty Carter, Wynton Marsalis, Tony Williams, Freddie Hubbard, Roy Haynes, and many others, and has performed in venues as diverse as Carnegie Hall, Saturday Night Live, Harvard University (where he studied Engineering as an undergrad), and countless jazz festivals and clubs. He has played on over 100 CDs as a sideman and has produced 21 as a leader, the most recent being his critically acclaimed Earth Wind and Wonder.

Braden has composed over 150 pieces for ensembles ranging from duo to full symphonic orchestra, including an orchestral performance/commission for Queen Beatrix of the Netherlands, and over 100 songs for jazz combos. His compositions appear on dozens of CDs, and several major TV shows and indie films. He has received the Doris Duke Foundation New Works composer’s award, and has served on adjudication panels for that foundation, SURDNA, the Downbeat Student Music Awards, and others.

A highly experienced educator, Braden currently runs the Harvard Combo Initiative, teaches part-time at the Prins Claus Conservatoire in the Netherlands, and has been the Music Director of the Litchfield Jazz Camp since 1998. He ran NJPAC’s Wells Fargo Jazz For Teens Program for 15 years, the jazz program at Montclair State University for several years, and led the Harvard University Monday Jazz Band for three years. Don believes that jazz is a great music style to study, because it reflects so many important aspects of life, including creativity, discipline, teamwork, leadership, listening skills, democracy, supportiveness and improvisation.
Don has had several articles published over the years, including “Take Excellent Care: Health and Fitness for Musicians”, in the June 2018 issue of Downbeat magazine. 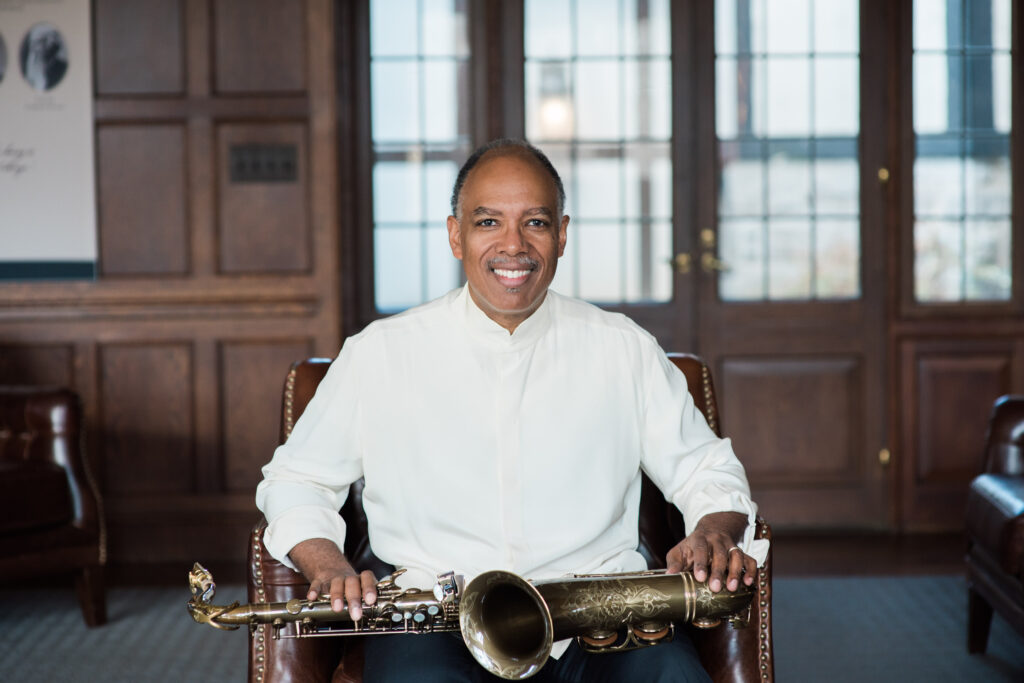