Chicago based vocalist Keri Johnsrud and GRAMMY nominated pianist Kevin Bales have come together once again for the release of Beyond the Neighborhood: The Music of Fred Rogers. With the help of an esteemed rhythm section featuring Billy Thornton on bass and Marlon Patton on drums, Johnsrud and Bales have succeeded in re-imagining and rearranging the music that has been heard by numerous generations on the beloved children’s television program Mister Rogers’ Neighborhood. The songs, which up until now were specifically tailored for a child’s ear, are now presented as reinvented gems that are wise and wistful, simple but not simplistic, and even, in some cases, a bit sultry. In this collection, Mister Rogers’ songs not only relate to adults; they seem to have been written for adults in the first place.

“It pays tribute to Fred Rogers’ music and spirit in a fashion that glows with respect and carries over some of the powerful messages of the show itself. It’s delicate and moving and one of the highlights of the year’s music so far. “
– Michael Bailey, All About Jazz

“…there was no mistaking the warmth of her instrument, the radiance of her tone or the buoyancy of her approach to swing rhythm. Add to this Bales’ all-over-the-keyboard technique, and you had proof positive that Rogers’ vignettes could carry a great deal of musical weight.”
– Howard Reich, Chicago Tribune 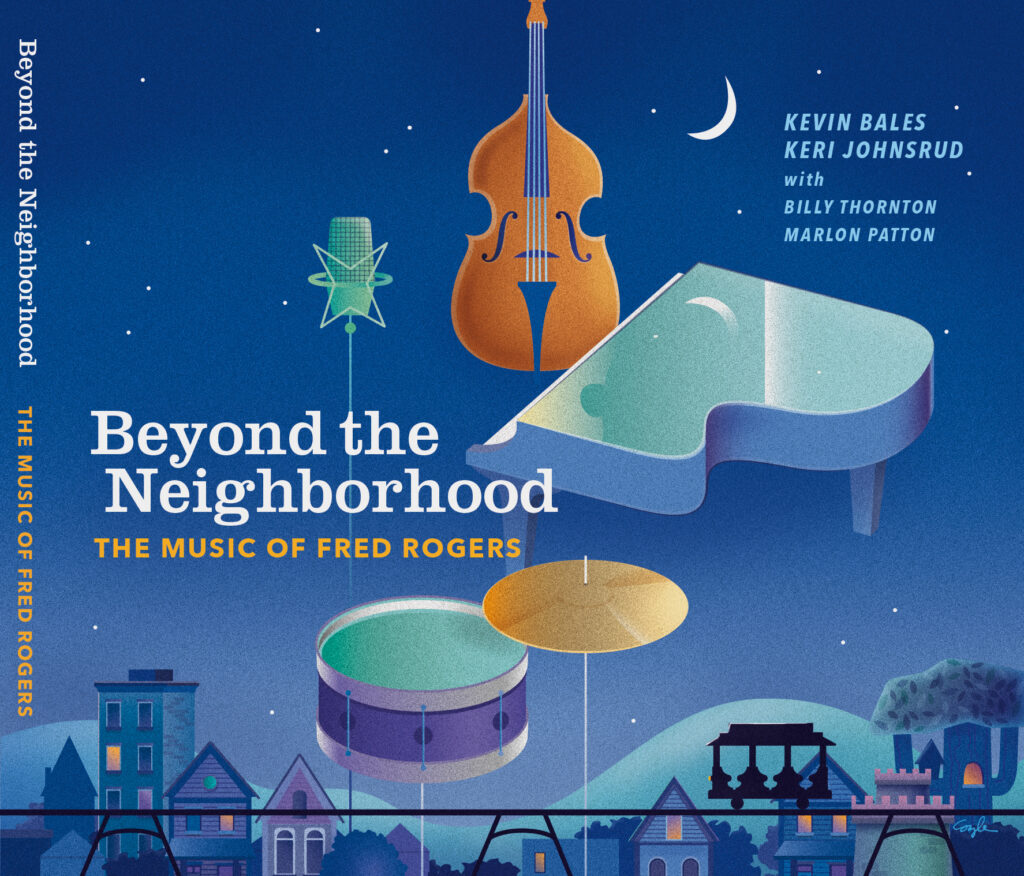